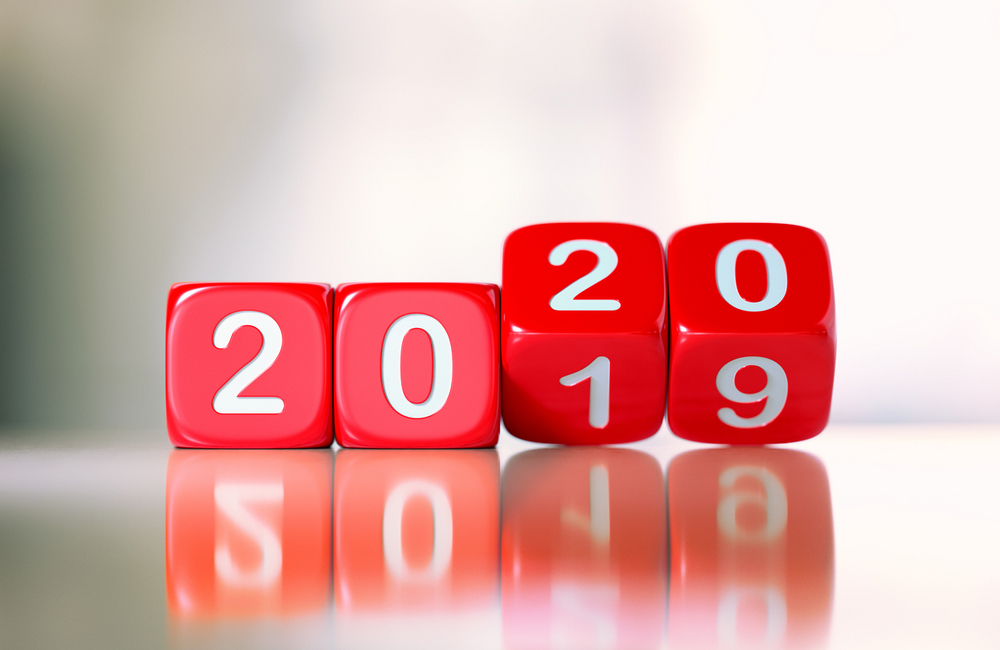 2019 was…bumpy. I am genuinely hoping to make significantly more progress on my debt in 2020 but before I can get to my goals, I need to do a bit of reflection.

So…it’s difficult to review your goals when you didn’t set any. Seriously, I started this blog on July 4, 2019 and the closest I came for setting a goal for the year was a goal I set to have paid off the Citibank portion of my balance transfer and if you looked at my January debt update, you realized that didn’t happen. *puts head down* So…instead of reviewing concrete goals (something I will set for myself in 2020), I am going to look at the wins and losses for the year.

Declining Costs of Living – I have made my very cheap apartment very habitable on very little money and believe I will be able to stay here for the foreseeable future. The cost of living working at University A was significantly cheaper than it is at University B because my former position included housing. However, despite being a much bigger city (you know, a proper city) the cost of living in University B city is cheaper and my quality of life is much better.

Improved Health – I know I said I was going to look at my financial wins and losses, but I think there is a cost associated with having poor health. My physical and mental health have improved significantly since I have moved from University A to University B and for that I am incredibly grateful.

Private Student Loan 1 – This loan is still festering and the balance sits at $8,600.00 as of January 1st. If you read my balance transfer post then you know my original goal was to have a portion of this paid off by December 2019. That didn’t happen for reasons I will discuss in a moment, but I still plan to have it paid off before the end of the balance transfer.

Bumps – My student loan payoff in 2019 wasn’t quite as aggressive as I would have liked for a number of reasons including a change in jobs and a cross country move. Additionally, in the months of November and December I was in two separate auto accidents. One was my fault and I had to pay a ticket (following too closely), my insurance deductible, the taxes on a rental car while mine was in the shop, etc. The second one was not my fault and was a hit-and-run WHILE I was in the rental car. Unfortunately, I had declined the rental car insurance at the rental counter like and idiot. Ugh, it could have turned out a lot worse than it did.

Unplanned Spending – A friend came to visit me for ten (10) days and we road tripped quite a bit. While I was happy to see her and had a wonderful time, the trip was very last minute (she needed to not be where she was) and not something for which I had planned and set aside money.

While my December/Christmas spending was a bit higher than I would have liked (the unexpected visitor came in December), due to a bit of frugality prior to her arrival and a transportation reimbursement from University B for mileage I have put on my car during the semester, I was able to cash flow almost everything and as of today, January 1st, all of my December/Christmas spending has been paid off. The only sign of my rough end of the year was that my Emergency Fund is still missing my auto insurance deductible, which I hope to replace out of my tax refund or bonus in early February.